Hi there! I don't have a card for you today, but I do have some VERY interesting and little known, facts about Texas . My Daddy sent me all this information in an email and I decided to use it on my blog, then I decided to add the pictures for more fun! I hope to make a card or two this weekend and I'll share them with you next week! I hope you enjoy learning about my state! Until then, enjoy your family and have a lovely weekend! 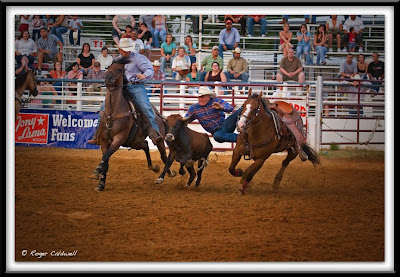 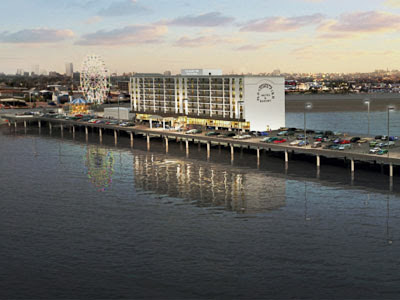 5. The Flagship Hotel in Galveston is the only hotel in North America built over water. Destroyed by Hurricane Ike - 2008! 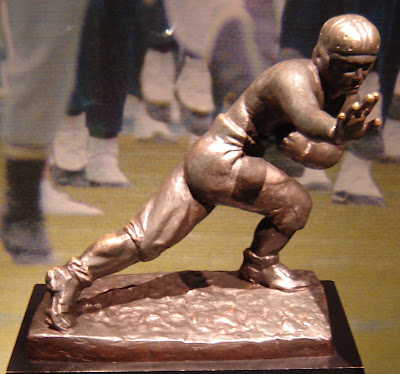 6. The Heisman Trophy was named after John William Heisman who was the first full-time coach at Rice University in Houston. 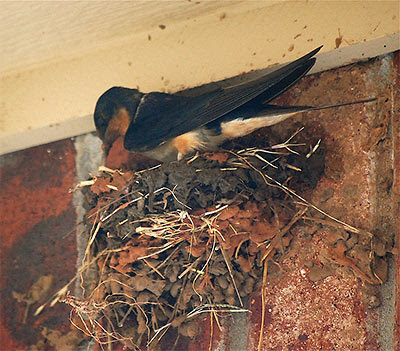 7. Brazoria County has more species of birds than any other area in North America. 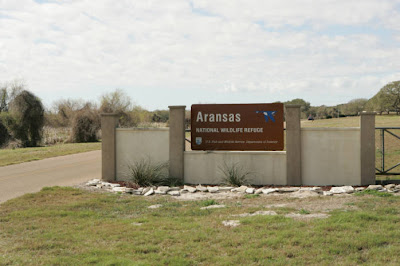 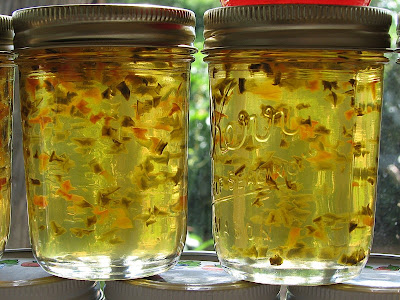 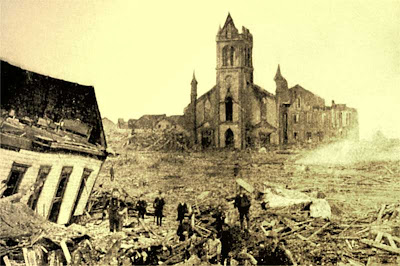 10. The worst natural disaster in U.S. history was in 1900, caused by a hurricane in which over 8,000 lives were lost on Galveston Island. 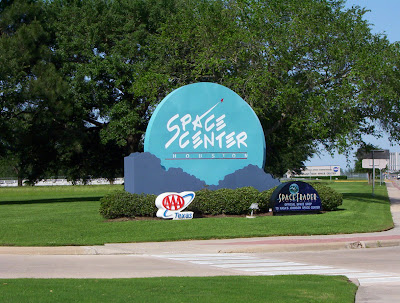 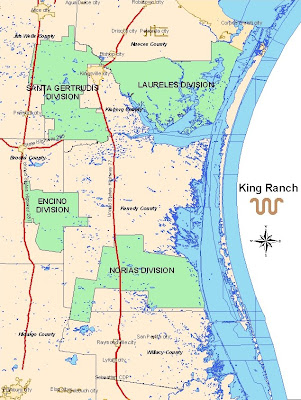 12. King Ranch in South Texas is larger than Rhode Island.

14. Texas is the only state to enter the U.S. by TREATY, (known as the Constitution of 1845 by the Republic of Texas to enter the Union ) instead of by annexation. This allows the Texas Flag to fly at the same height as the U.S. Flag, and may divide into 5 states. 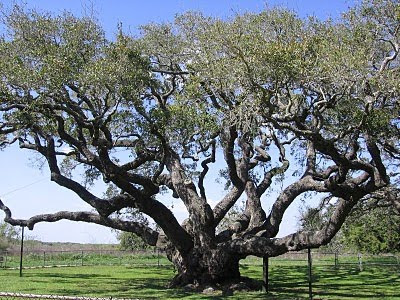 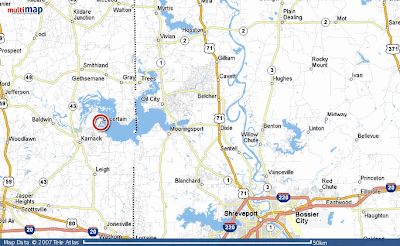 16. Caddo Lake is the only natural lake in the state. 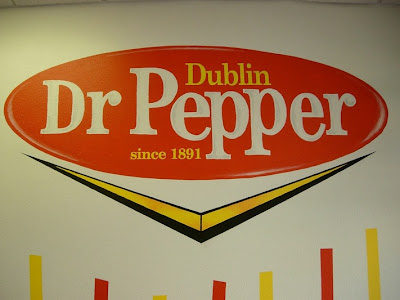 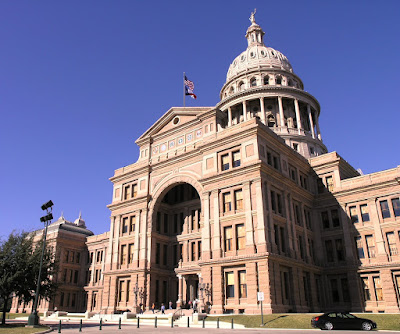 19. The Capitol Dome in Austin is the only dome in the U.S. , which is taller than the Capitol Building in Washington , DC (by 7 feet). 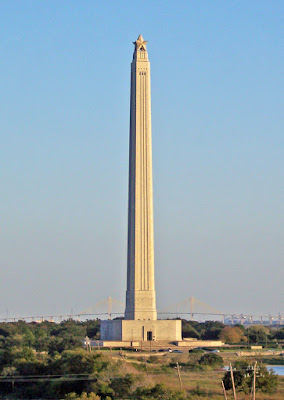 20. The San Jacinto Monument is the tallest free standing monument in the world and it is taller than the Washington Monument.

21. The name ' Texas ' comes from the Hasini Indian word 'tejas' meaning friends. Tejas is not Spanish for Texas. 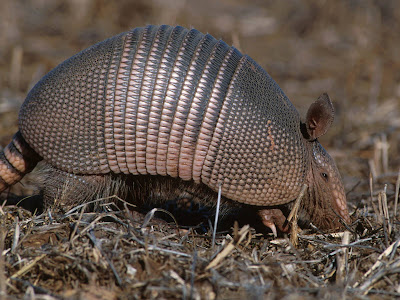 22. The State Mascot is the Armadillo. An interesting bit of trivia about the armadillo is they always have four babies. They have one egg, which splits into four, and they either have four males or four females. 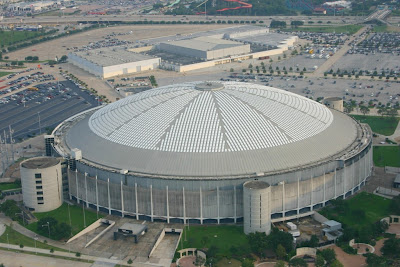 23. The first domed stadium in the U.S. was the Astrodome in Houston

Love this kind of stuff! My favorite fact was about the Armadillo! Who knew???? Great stuff to read about. Thanks for sharing! Hugs. . .Curt

You are so so brave, no matter what time it is. I am sure the first time would be worst for me… but maybe not. Well done anyway for your amazing views. Rental24h

I liked it a lot too. Courage and keep it up brave! BCObookings